One of my favourite ways to extend my travels is to immerse myself in a place before I visit it. I do this by doing research, or reading books by local authors or books that take place where I’m going. By the time I step off the plane, it no longer feels totally foreign.

That’s exactly what I did before I headed to Namibia!
Namibia has always fascinated me, even though I didn’t know much. After doing some research I’m now even more excited!

2) The country gets its name from the Namib Desert – one of the world’s oldest deserts. No one knows exactly how old it is but scientists have identified that sand has existed in the desert for over a million years!

3) Namibia is the second least densely populated country in the world. It has a population of ~2 million in a country that is twice the size of California. Only Mongolia is less populous.

4) Would you visit a place in Namibia called the Skeleton Coast? Named so in previous times for all the whale and seal skeletons lining the coast, there would have been a few humans ones there as well. It’s famous for shipwrecks due to blinding fog. Over 1000 ships met their end here. The Bushmen refer to it as ‘The Land God Made in Anger’, while the Portuguese refer to it as ‘The Gates of Hell’. But it’s not all bad news though, it’s also home to one of the world’s largest seal populations with almost 100,000 seals!

5) Namibia was a German colony, then captured by South Africa in World War I. It became independent in 1990 – just over 20 years ago. 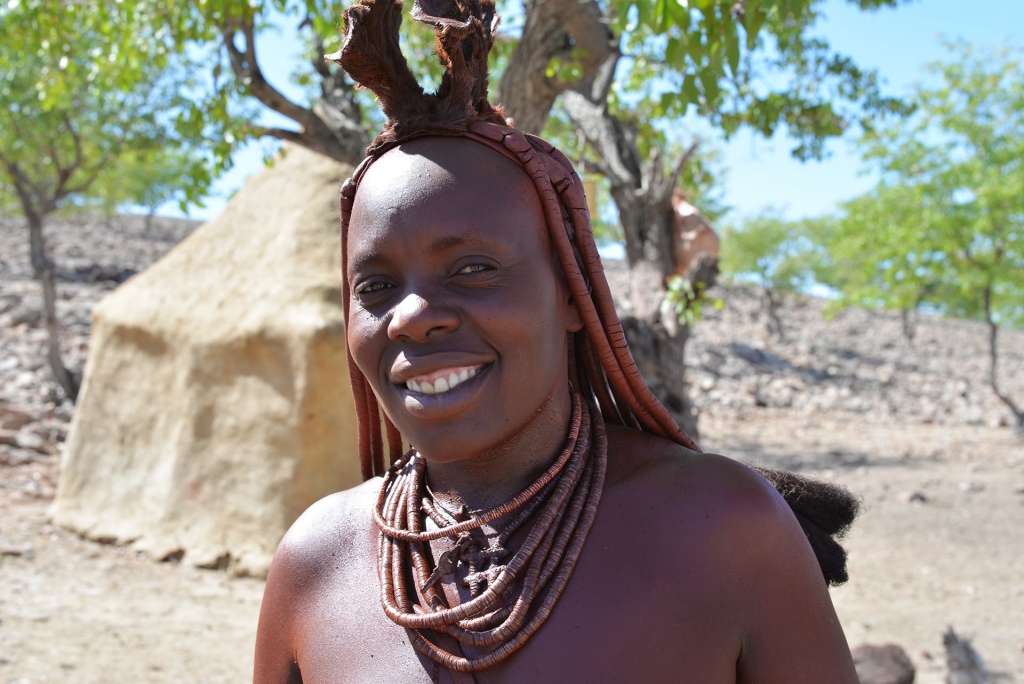 A Himba woman in Namibia. Image by Monika/The Safari Source.

6) Despite its low population, Namibia is still home to 13 different ethic groups – including the Himba, a nomadic and traditional people whose ways have changed little over the years due to their seclusion from outside influences. They only came into contact with Western influences a mere 15 years ago.

7) Namibia is the first country in the world to incorporate environmental protection into its Constitution. The result of this has many community based tourism initiatives that provide social and monetary benefits to the communities and an authentic experience for visitors.

8) Namibia is one of only two countries in the world that has desert elephants! They’re not a separate species, but the IUCN has identified them as a high priority. They’ve adapted to their semi-desert environment by developing a smaller body mass, longer legs and larger feet – enabling them to travel for miles across sand dunes to reach water. Heck they’re even known to slide down the dunes to reach water. 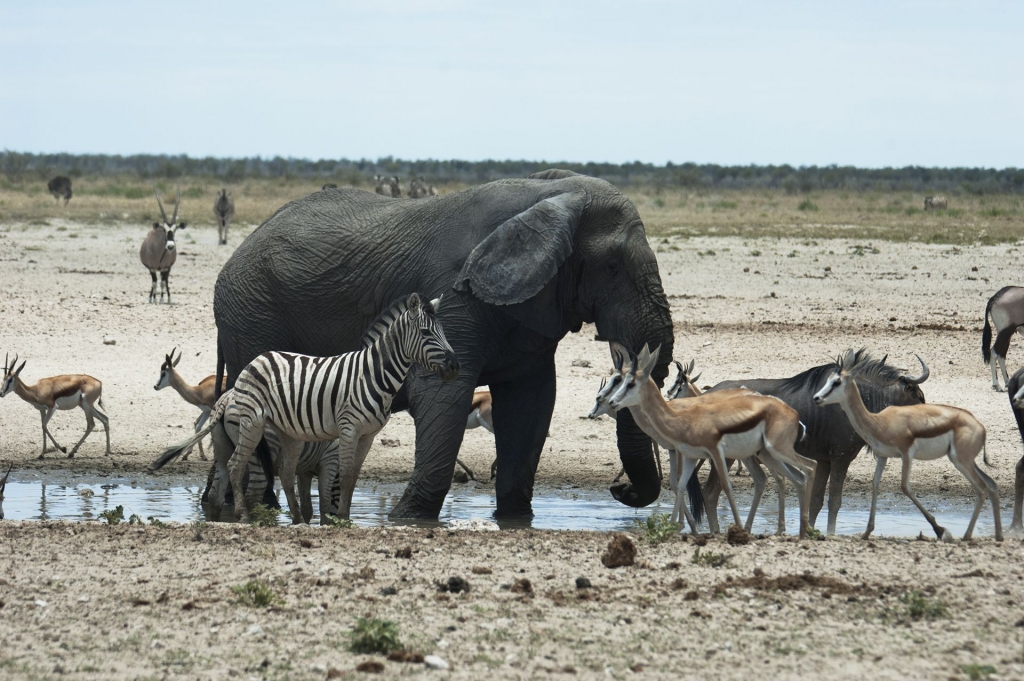 9) Did you know that there are two different styles of sand boarding? Namibia has both. The easiest, but perhaps scariest, is lying down and heading down the dune head first. You can reach a speed of up to 80km/hr! The second is standing up, which is slower, but more difficult to master.

10) Sossusvlei Sand Dunes are some of the highest in the world and one of Namibia’s most impressive sights. Big Daddy is the largest dune in Sossusvlei measuring ~325m and also visit Dune 45, known as the most photographed dune in the world.

11) Namibia is home to the world’s largest population of free roaming black rhinos. 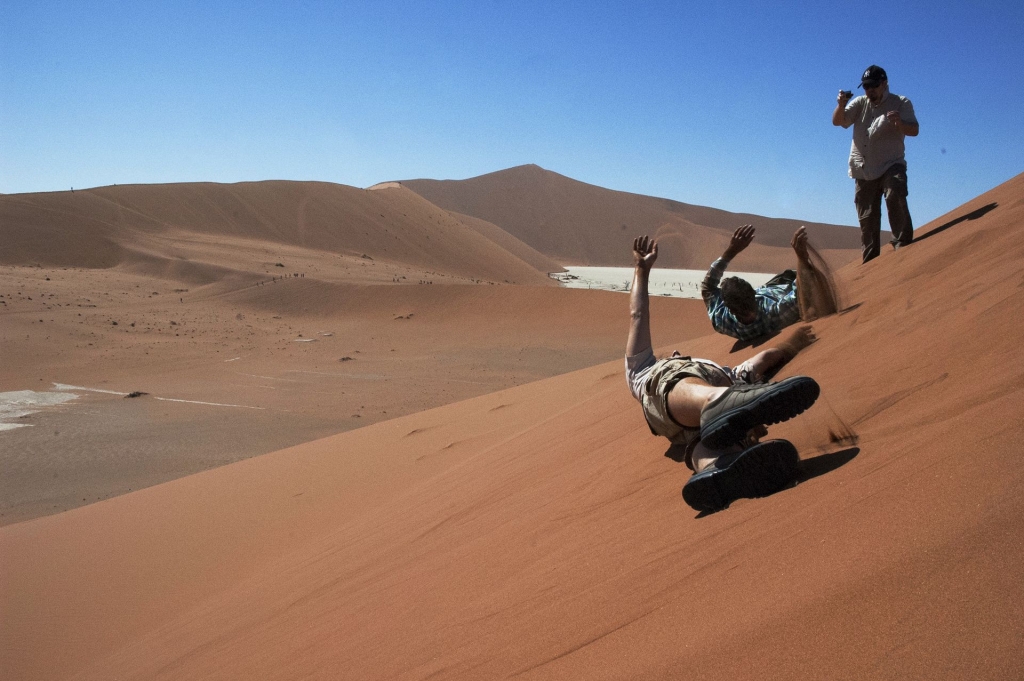